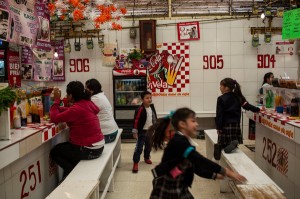 In a bet against an epidemic of obesity and diabetes, President Enrique Peña Nieto has proposed a tax on sales of all sugary drinks. If it goes through, the tax will make Mexico a rare test case of a national soda tax directed at a severe obesity problem.

The proposal has set off heated arguments in Mexico, but in the middle of the debate is an anti-obesity crusader from New York, Mayor Michael R. Bloomberg.

Beyond his push to limit the sale of large sugary drinks in his own city, Mr. Bloomberg’s foundation is helping to finance the drive to curb them in Mexico as well.