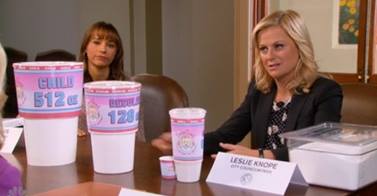 The battle over big sodas is not yet finished. Mayor Michael R. Bloomberg’s ballyhooed and much-criticized attempt to limit the size of sugary drinks in New York City is set to be reviewed by the state’s highest court, the Court of Appeals, the city announced on Thursday, offering a final chance to salvage a plan that has twice been rejected by judges as improper. But the fate of the proposal now lies squarely in the hands of Mr. Bloomberg’s successor. The Court of Appeals is not planning to take up the case until next year, after Mr. Bloomberg is out of office, leaving the decision to pursue the case up to the next mayor.