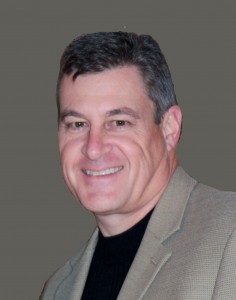 “Phillip brings an extensive and unique background of relevant industry experience to Cinemark which identifies him as the perfect executive to lead Cinemark’s food and beverage team,” states Tim Warner, Cinemark’s Chief Executive Officer. “Phillip will be a valuable addition to an already outstanding department. He is coming aboard at a key time, as Cinemark continues to innovate and expand our concessions offerings with enhanced dining menu options, alcoholic beverages at select locations and cafeteria style concession stands.”

Mr. Couch has also served as Coca-Cola’s representative with the National Association of Concessionaires (NAC) trade association from 2007 – 2013. He is currently serving a term on the NAC Executive Board.