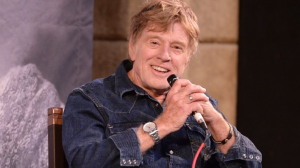 After the transaction is complete, Carmike will operate 274 theaters with 2,909 screens in 41 states. In June, Sundance Cinemas tapped Salem Partners LLC, a Los Angeles-based investment bank, to find a buyer.