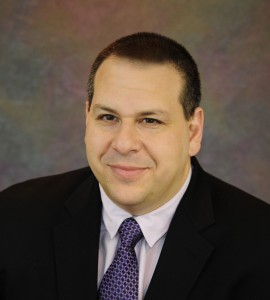 The National Association of Concessionaires (NAC), is proud to announce that for the second time in his career, Adam Gottlieb, ACS, EVP Sales and Procurement for Continental Concession Supplies, Inc. has been named the recipient of the 2015 Krystal La Reese-Gaule Membership Award. The annual award is presented to the member who sponsors the most new NAC memberships during the most recent fiscal year. Adam shared the inaugural award in 2013 with Tish Hardric of Great Western Products.

The award takes on special meaning for Adam who describes Krystal as a great friend, “I think you all know how much Krystal meant to me. I am really proud to be getting the award again because honoring Krystal is very important to me.” Upon learning of the Award, Adam shared a photo (see inset) that he sent to Krystal just weeks before her passing. “This is probably the last thing I ever sent to her. I think it was Addison (Adam’s daughter) sending Krystal a hug.”

Adam Gottlieb began his participation with NAC in 2004 by sponsoring the Al Lapidus Golf Tournament and has been a member since 2005. Adam added to his already impressive NAC resume in 2015 when he received the prestigious Bert Nathan Memorial Award. He currently serves as Treasurer on the Board of Directors and is also on the Al Lapidus Golf Committee. He has been an active sponsor of the annual convention, Regional Seminar Series, Al Lapidus Golf and NAC Website. Adam received his ACS accreditation in December 2010. As an extremely active advocate for the Association, He also holds the prestigious Double Diamond Pin signifying sponsorship of over 20 new NAC members, one of only seven individuals to reach this lofty status in the 70 year history of NAC. 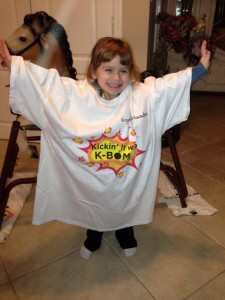 An award and a free registration to the annual NAC Concession & Hospitality Expo will be presented to Adam at the Annual Membership Luncheon on Thursday, July 21. The presentation will be made by Brian Taylor, CEO of Kernel Seasons, who sponsors the award in memory of Krystal. The Expo is slated for July 19-22 at the Depot Renaissance in Minneapolis.