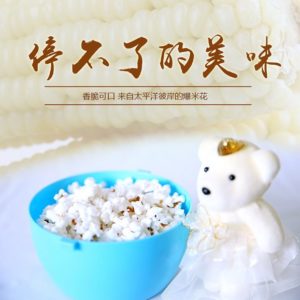 Preferred Popcorn of Chapman, Neb., has a new deal to continue selling its product in China. ZLTR Trading, Inc., agreed to purchase millions of pounds of bulk popcorn to keep China as one of Preferred’s largest markets.

Krug says they ship about 20 containers of popcorn to China each week. In comparison, he says they sell just one to the University of Nebraska in a year.

Preferred began its business relationship with ZLTR more than five years ago. CLICK HERE TO READ THE REST OF STORY