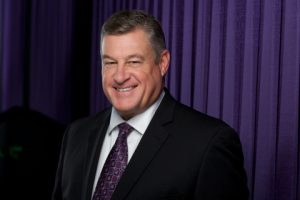 “Phillip is a valuable contributor to the Cinemark executive team and has been instrumental in the development and implementation of our food and beverage strategy,” states Mark Zoradi, Cinemark’s Chief Executive Officer. “Under Phillip’s leadership, Cinemark’s domestic concession per cap has increased nearly 22% since 2013 driven by his wealth of food & beverage experience, innovative spirit, and ability to execute with his outstanding team. We are pleased to promote Phillip in recognition of his significant impact on Cinemark’s success with our food & beverage initiatives.”

Couch joined Cinemark in January 2014 after spending more than 15 years with the Coca-Cola Company in a variety of roles, including Senior National Account Executive and Strategic Partnership Marketing.