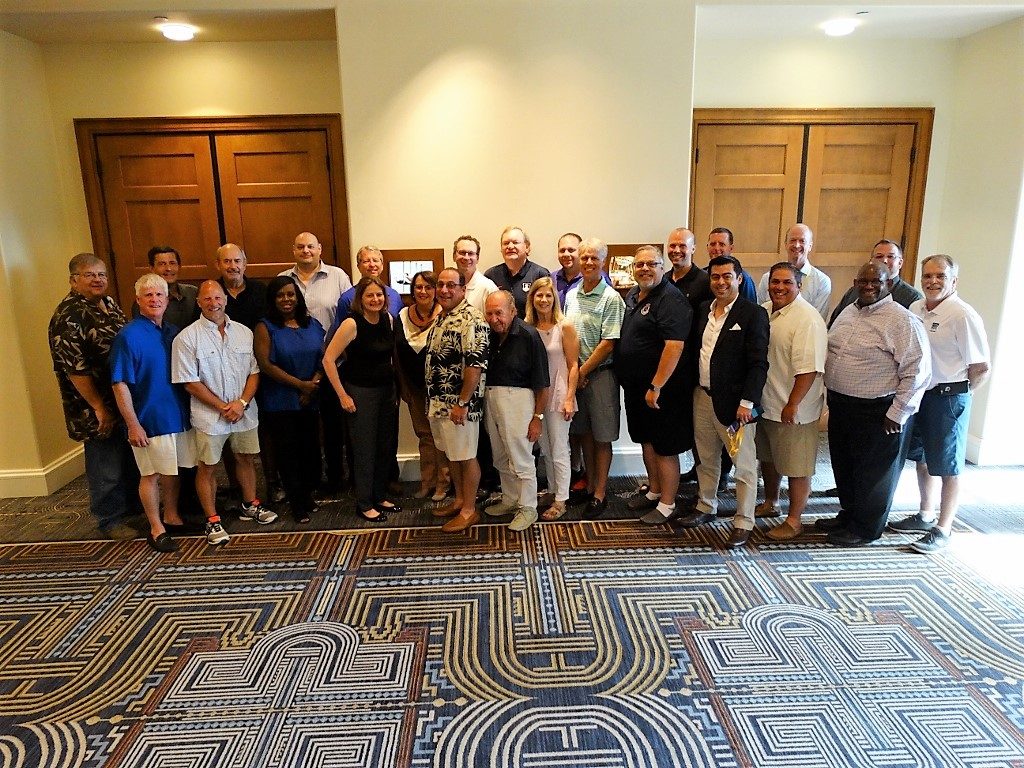 The National Association of Concessionaires (NAC) has announced changes to its Board of Directors as a result of the Annual Membership Meeting held on July 13, 2017. The meeting took place at the Fairmont Scottsdale Princess in conjunction with the 2017 NAC Concession & Hospitality Expo.

After recommendations were made by a Nominating Committee headed by Chairman of the Board; Jeff Scudillo, The Promotion In Motion Companies, Inc.; the slate was unanimously approved. Here is a summary of the motion:

NAC also thanked Jeff Scudillo, retiring Chairman of the NAC Board of Directors, for his years of service to the Board and the association.