The historic and iconic Chicago Theatre will be the initial stop on the NAC Concession & Hospitality EXPO Venue Tour scheduled for Friday, August 2 when the NAC EXPO celebrates the organization’s 75th anniversary in Chicago. The tour is limited to the first 50 attendees. 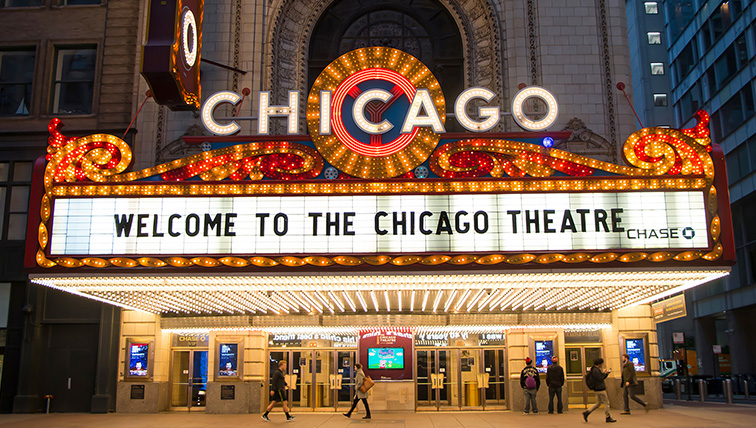