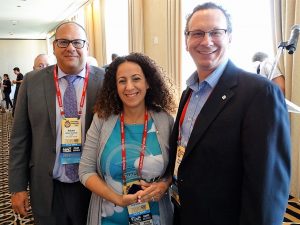 The Krystal La Reese-Gaule Membership Award is presented to the NAC Member who recruits the most full/primary new members during the
calendar year. The winner will be announced the first week of February, 2020.

The winner receives a Complimentary Registration to the 2020 NAC EXPO scheduled for July 28-31 in Orlando and a commemorative trophy presented at
the NAC Annual Membership Luncheon.

Membership information is available at: https://naconline.org/about/membership-application/