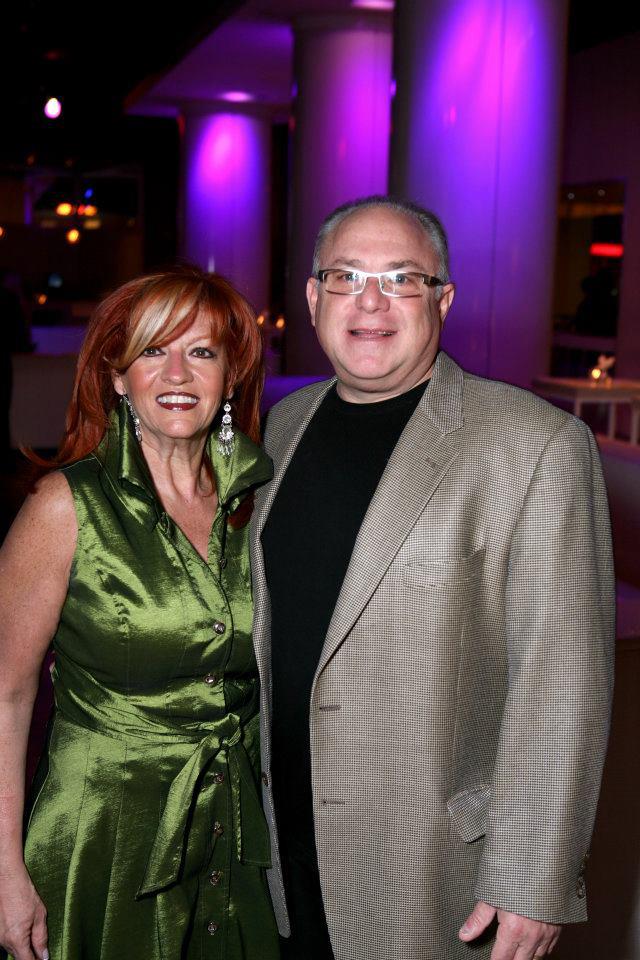 With nearly 28 years of dedicated service to Nestlé, Edward “Eddie” Cheyfitz has announced his plans to retire effective December 31, 2014.

Eddie began his Nestlé career in March 1987 as a part-time Ice Cream merchandiser with the Carnation Company sales office in Cleveland, OH. By June of that year, he was made a full-time Retail Sales Manager responsible for calling on the various supermarket stores throughout northeast Ohio. In 1989, Eddie was promoted to Account Executive and during the next 10 years called on customers, including: Stop n Shop, American Seaway, Riser, Rini Ringo, Fisher Fazio’s and Finast.

Eddie joined the Specialty Markets/New Business team in 1999, where he managed the nation’s large theater chains and their distributors such as Regal, Loews, and Marcus. He also called on Amusement Channel customers like Cedar Entertainment and “Specialty” retailers like Party City, Musicland, Kinney Drug, Tzetzo Brothers, and many others. It was during this time that Eddie was elected to be part of the Board of Directors of the National Association of Concessionaires, a position he held for six years.

With the implementation of the Nestlé Sales Division’s Project Elevate in 2013, Eddie joined the newly formed Nestlé Branded Ingredients and Theater team. As part of the team, Eddie has continued to leverage his outstanding relationships with our theater customers to drive sales while also managing several commercial ingredients customers such as YoCrunch®, Affy Tapple®, and specialty retailers like Blain Supply and Rural King.

During his long tenure, Eddie played an integral part in driving sales and market share in his retailers and theaters through numerous, original, innovative, and successful promotions.

Eddie has also been very involved in the industry though his affiliation with National Association of Concessionaires (NAC). He has been a member of NAC since 1999 and served on the board of directors. He also served as the NAC Membership Chairman and coordinated the silent auction from 2004-2009. Eddie and Nestlé USA have been very generous over the years acting as a Platinum sponsor of the NAC Concession & Hospitality Expo, Regional Seminar Series, Al Lapidus/Variety Boys & Girls Club Scholarship Golf Classic, Fun Run/Walk and NAC Website

Eddie plans to spend more time playing with his grandkids; Andrew, Autumn and Maeryn, and also traveling a little more with his wife Kathy.

We thank Eddie for his numerous contributions and dedicated service to Nestlé and the industry throughout his career. We all wish him well on his much deserved retirement.