The Mickey Warner Award is bestowed upon an individual each year by NAC to recognize leadership and significant accomplishments in the non-theatre concession industry.

The award honors the late Mickey Warner, the father of the NAC Concession Manager Certification Program and one of the greatest innovators and educators of the concessions industry. The 2016 award will be presented at the NAC Concession & Hospitality EXPO July 21 in Minneapolis.

Charlie Neary oversees Spectra Food Services & Hospitality’s operations in the Western half of North America and coordinates with the Regional Vice Presidents and local management to facilitate best practices. With three decades of experience and a long list of professional accomplishments, the secret of Charlie’s success in food services is a unique combination of entrepreneurship and tireless dedication to developing lasting relationships with his colleagues, clients, and company. 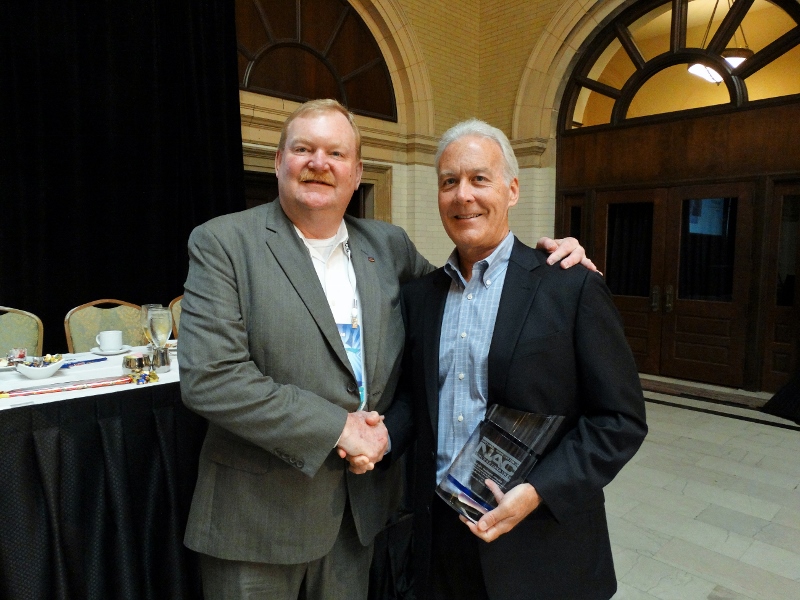