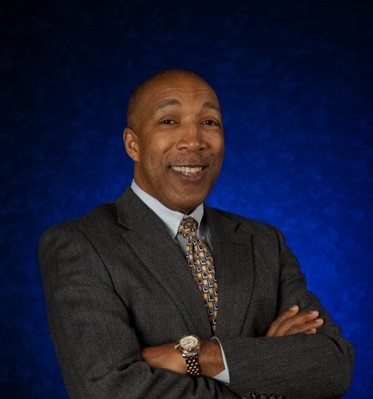 The National Association of Concessionaires is now seeking nominations for the 2015 Mickey Warner Award. Submissions are due by March 13, 2015.

The Mickey Warner Award is bestowed upon an individual each year by NAC to recognize leadership and significant accomplishments in the non-theatre concession industry. The award honors the late Mickey Warner, the father of the NAC Concession Manager Certification Program and one of the greatest innovators and educators of the concessions industry. The 2015 award will be presented at the NAC Concession & Hospitality EXPO July 23 in Cincinnati.

We are requesting the NAC membership nominate candidates for